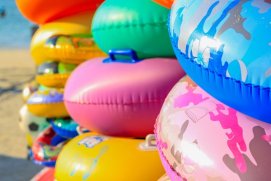 In yachting, crew pregnancy tends to be a somewhat taboo subject, certainly when it comes to medical insurance. It happens to be one of the things that is unique to medical and accident cover in the superyacht industry.

Given the challenges yacht crew face with insurance, you might think that superyacht crew are bad insurance risks. But they’re not, especially given their youth and activity which show them having a better claims record than the general public.

But perhaps because of its relative size, when it comes to covering what the industry actually needs, most insurance companies seem to have a take-it-or-leave-it attitude, especially when processing claims or try to squeeze the square box of maritime medical insurance experience into the round hole of Superyachts.

Oh Yes You Can

So not surprisingly, lots of people in the industry think that yacht crew just can’t get cover for pregnancy and things like routine dental or hazardous sports for that matter. But they were wrong – you could always get it, but it was very, very expensive. You can get coverage for anything almost anywhere… if you’re willing to pay.

But pregnancy cover included at no extra cost?

Enter Optimum Global (OG) and Moore Stephens Brokers Limited (MSBL) who have teamed up to create the Superyacht Crew Plan.

“It needed someone to go directly to the insurance company on behalf of the crew” says Melanie, Senior Crew Benefits Adviser with MSBL. “MSBL showed OG why yacht crew are actually very good risks and OG came through with a truly unique policy – which includes pregnancy cover (how does US$10,000 of cover sound?), at no extra cost, whether for an individual or for a group policy,”

MSBL was able to create this coverage for superyacht crew via their direct connections with the London insurance market with over 50 years’ experience in ferreting out coverage for risks.

The Elephant In The Room

But that leaves a more difficult superyacht issue.

Although the Superyacht Crew Plan includes pregnancy at no extra cost, you still have to have the courage to ask for it.

And for roughly half of superyacht crew – ironically those who might need it – this is not as easy as it may sound.

The problem is, if you happen to be a female, just the simple act of casually suggesting that perhaps your yacht’s group policy might include pregnancy cover, can morph into a very un-career-enhancing episode – “So, why would you need that?”

Although it’s a fact of life – if you’ll pardon the expression – that women get pregnant, and often before their thirty-fifth birthday, sadly pregnancy can sound the death knell for a yachting career.

“There are at least two things in play here: first the potentially pregnant crew member worries that she is letting the team down by being pregnant,” says Melanie, “and then of course everybody assumes that nobody ever comes back to yachting after pregnancy.”

The “Superyacht Crew Plan”, offered exclusively by Moore Stephens, was designed especially for superyacht crew to fill what was an unquestionably unfair coverage gap – even if no one wanted to discuss it. As long as you’re not pregnant at the inception of the policy, (as there is a 10 month waiting period),  Melanie said, it provides up to US$10,000 of cover.

Unlike most other plans, it also provides cover if you’re injured in what the industry calls “hazardous sport” – sports that most people, not just yacht crew, participate in; sports like skiing, scuba diving, jet skiing, ironman events etc.

So Don’t Take No For An Answer

Besides motorcycle and ironman event coverage, MSBL has arranged running coverage for rotational Crew, Medical Repatriation and Emergency Travel Expenses incurred as a direct result of a Pre-Existing Condition, cover for guests aboard during amateur racing regattas events, at no extra cost, and cover for a Captain’s wife to have a baby privately in the UK, at a very favourable negotiated increase.

But Just Try To Get Paid

“And we don’t stop there; our job’s not done until the insured gets paid, so we stay on our yacht crew’s case throughout the claims process,” enthused Melanie.

For yacht crew, getting paid for a claim can be a hassle, more so if you’re on a yacht and don’t know where you’ll be tomorrow – especially when it can take up to six weeks.

“With OG we are turning claims around and getting the crew paid typically within six or seven working days,” Melanie observes.

“A yacht can be anywhere, and on charter the crew are running flat out,” says Melanie. “Yacht crew need someone fighting their corner. We walk them through the entire claim process, following up continuously until they are paid.”

The first problem in the process can be a simple error in completing the claim form.

“I ask crew to email their claim to me first so I can personally run a check and make sure everything the insurance company needs is there,” Melanie explains. “One sure way to have your claim end up in the insurance company’s pending tray is to have the tiniest error, leave a box un-ticked or even leave something blank.”

But even the most careful edit doesn’t mean the insurance company still won’t need answers to a question or two. That’s when it’s important that you’re speaking to the same person, every time.

“With me pushing for them, yacht crew always talk to the same person, me, so they don’t have to explain the same story over and over again,” says Melanie. “It also helps that we personally know everyone in the OG claims department.”

The Bottom Line – Have It Your Way

As Melanie believes, “the job of a good service provider is not just to process a customer’s order. As true professionals we find out what our clients want, and then do our utmost to get just that. It makes for a great experience for all parties.

“At least that’s how we do it,” concluded Melanie, “and crew really seem to appreciate it.”

This article was originally published in August 2016 and updated in March 2020.

Click here to find out more about our Superyacht Crew Plan 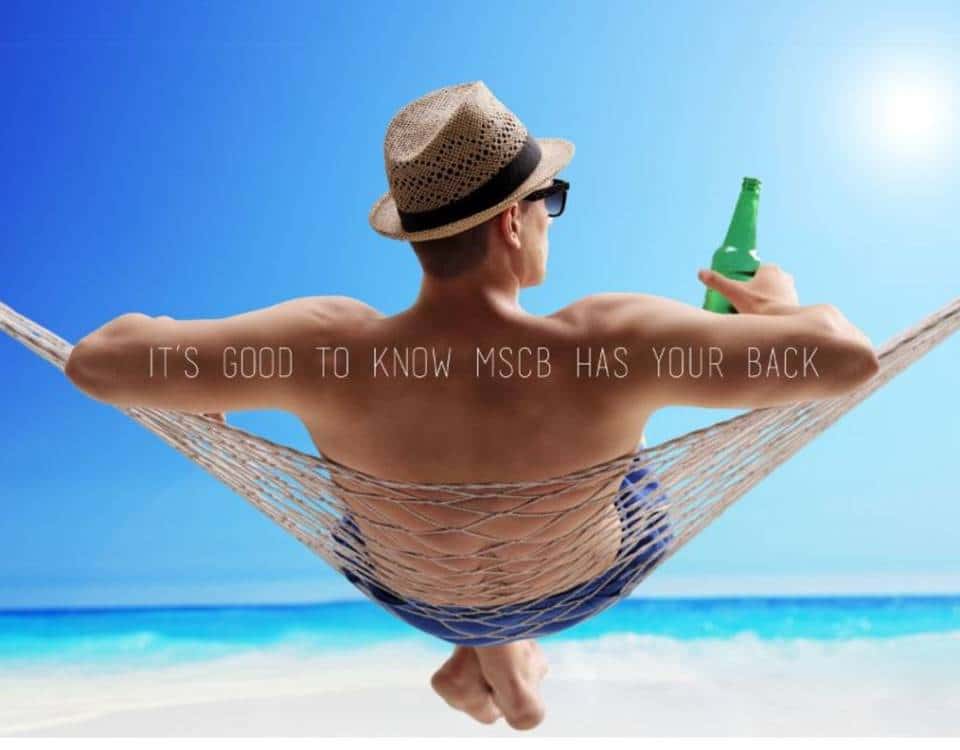 It’s good to know MSCB has your back 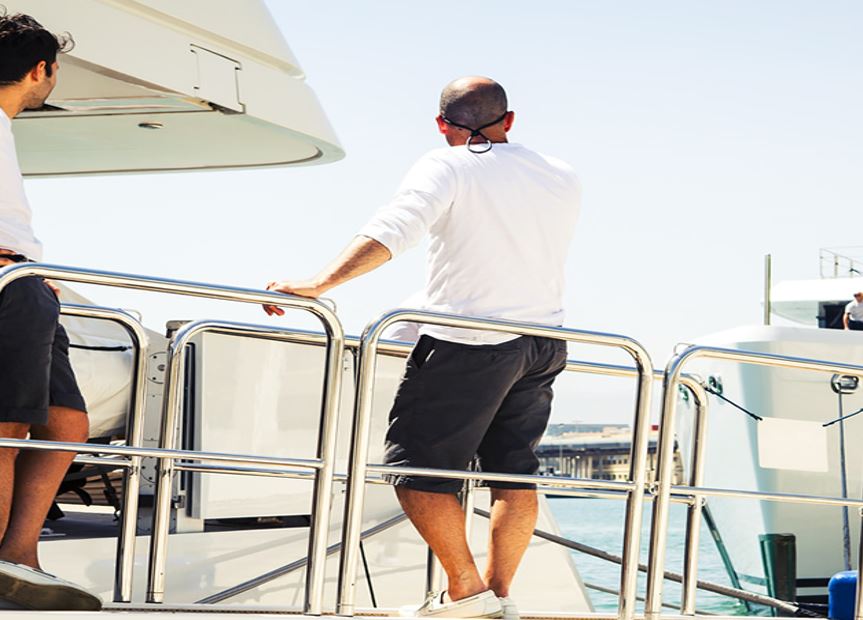 7 Reasons For Having Your Own Medical Insurance 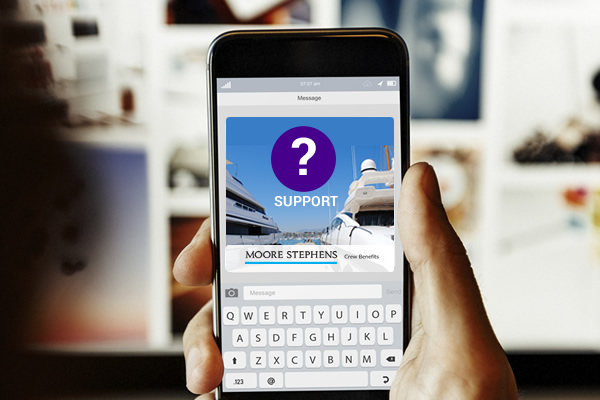